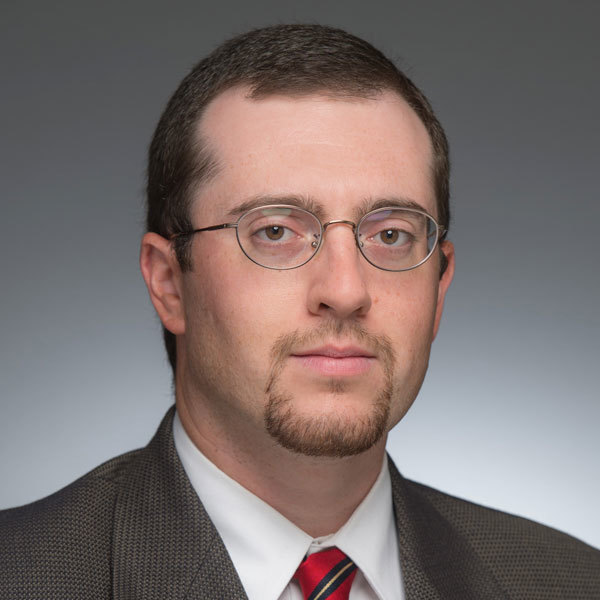 Thomas J. Juliano is an Assistant Professor in the Aerospace and Mechanical Engineering Department at the University of Notre Dame. Previously, he was a National Academy of Sciences Research Associate in the Hypersonic Sciences Branch within the Air Vehicles Directorate at the U.S. Air Force Research Laboratory at Wright-Patterson Air Force Base in Dayton, Ohio.  His work there involved analysis and interpretation of results from the HIFiRE-1 and -5 flight tests. He worked for two years as a post-doctoral researcher at Ohio State University for Professor Jim Gregory, developing pressure-sensitive paint for unsteady applications such as rotorcraft aerodynamics. He received his M.S. in Aeronautical and Astronautical Engineering from Purdue University in 2006 and his Ph.D. there in 2010 studying with Professor Steven Schneider.  Tom’s master’s research improved the performance of the Mach-6 Quiet Tunnel.  His Ph.D. work focused on wind tunnel testing in support of the HTV-2 and HIFiRE-5, two Air Force hypersonic flight test programs. He graduated from Caltech with a B.S. in Aeronautics in 2004.

Fighting to Go Faster and Farther than Ever Thought Possible

Dr. Juliano’s primary research interest is in high-speed aerodynamics and aerothermodynamics.  He is also interested in the design of facilities and instrumentation that enables experimental observation of fluid mechanical processes.  Some of his current projects include the design of a large hypersonic quiet tunnel for Notre Dame’s White Field Research Facility, the development of superior heat flux measurement techniques, and the analysis of hypersonic flight test data.